Skip to main content
Close Search
In The News

BCNE Named a 2022 Inno on Fire Finalist by BostInno

By Lori LennonDecember 9, 2022No Comments

Boston, Massachusetts (12/9/2022) – BioConnects New England (BCNE) is proud to announce the coalition was one of 50 innovators honored as “Blazers” during the recent BostInno annual Fire Awards.

Held November 30 at W Boston, this was the first in-person BostInno awards ceremony held since the COVID-19 pandemic, with more than 150 attending to celebrate the innovative work of the 50 economic accelerator groups, businesses, and entrepreneurs nominated.

BCNE and the other honorees were selected for demonstrating their success in raising funds, launching new products, bringing in new customers, growing their Boston footprint, and supporting the local community and innovation ecosystem.

“What an honor to be named a finalist in this prestigious challenge,” said Jared Auclair, Northeastern University Vice Provost of Research and Economic Development, Director of Bioinnovation, and co-lead of BioConnects New England. “It is a privilege to be among so many other organizations recognized for innovative contributions that are shaping the present and future of the New England economy.”

BioConnects New England aims to create a robust biomanufacturing industry in the Northeast to address the bottlenecks experienced in drug production. It will also boost the region’s economy by increasing access to well-paying jobs and engaging marginalized communities.

BioConnects New England is a multi-state coalition and Phase 1 finalist of the Build Back Better Regional Challenge—a $1 billion program sponsored by the Economic Development Administration. Through this initiative, BioConnects New England will create a biomanufacturing cluster in the Massachusetts, Maine, and Rhode Island region by engaging communities historically excluded from the biotechnology industry, one of the fastest-growing sectors in New England with national importance. This coalition will connect hubs throughout New England to support existing—and establish new—biomanufacturing infrastructure as a pathway to increase employment and educational opportunities for underserved regions and populations. 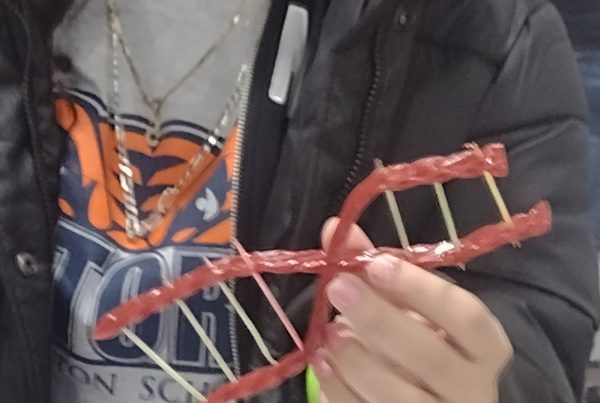 BioConnects New England is focused on creating equity and economic growth through opportunity and existing resources. The coalition’s goal of coupling biomanufacturing facilities with the area’s well-established and internationally-known biotech sector will provide the infrastructure needed to grow the industry beyond its current footprint and provide jobs and opportunities for communities often overlooked or ignored.